Начало » Beyond geodesy » Record temperatures in Antarctica were measured

The UN World Meteorological Organization (WMO) has confirmed that a record temperature of 18.3 degrees was measured in Antarctica in February 2020, DPA reported.

The WMO always inspects the measuring devices before confirming such a record. The previous highest reported temperature was 17.5 degrees in 2015.

“The Antarctic Peninsula (northwest near South America) is the fastest warming region on the planet, with nearly 3 degrees in the last 50 years. This new temperature record is in line with the climate change we are seeing,” said WCO Director Peter Thalas. .

Another high temperature – 20.75 degrees – which was measured in 2020 at a Brazilian station was not confirmed. According to the WCO, the station does not have the necessary equipment.

Record temperatures in Antarctica were measured

Denmark is building a mega tunnel to connect with Germany

The Czech cadastre will no longer be available without registration

When highways are used as weapons against different 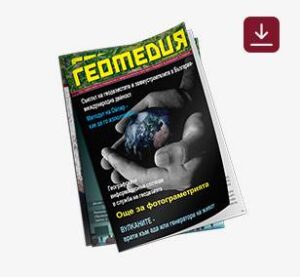